The Douglas Library came into being on March 4, 1905. The library has had three buildings, starting with a Carnegie building in 1911, followed by a building that opened in 1968, and the current building opened October 4, 2016. 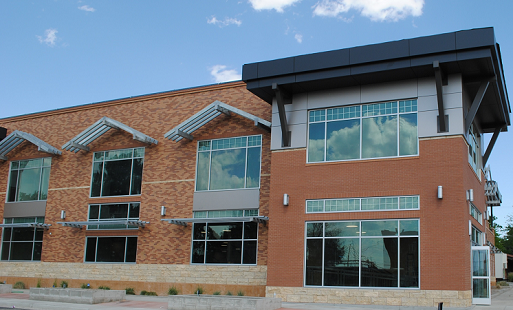 During the fiscal year of July 2020 through June 2021 our total circulation was 52,168 in Douglas and 24,757 in Glenrock. Items available for circulation include: 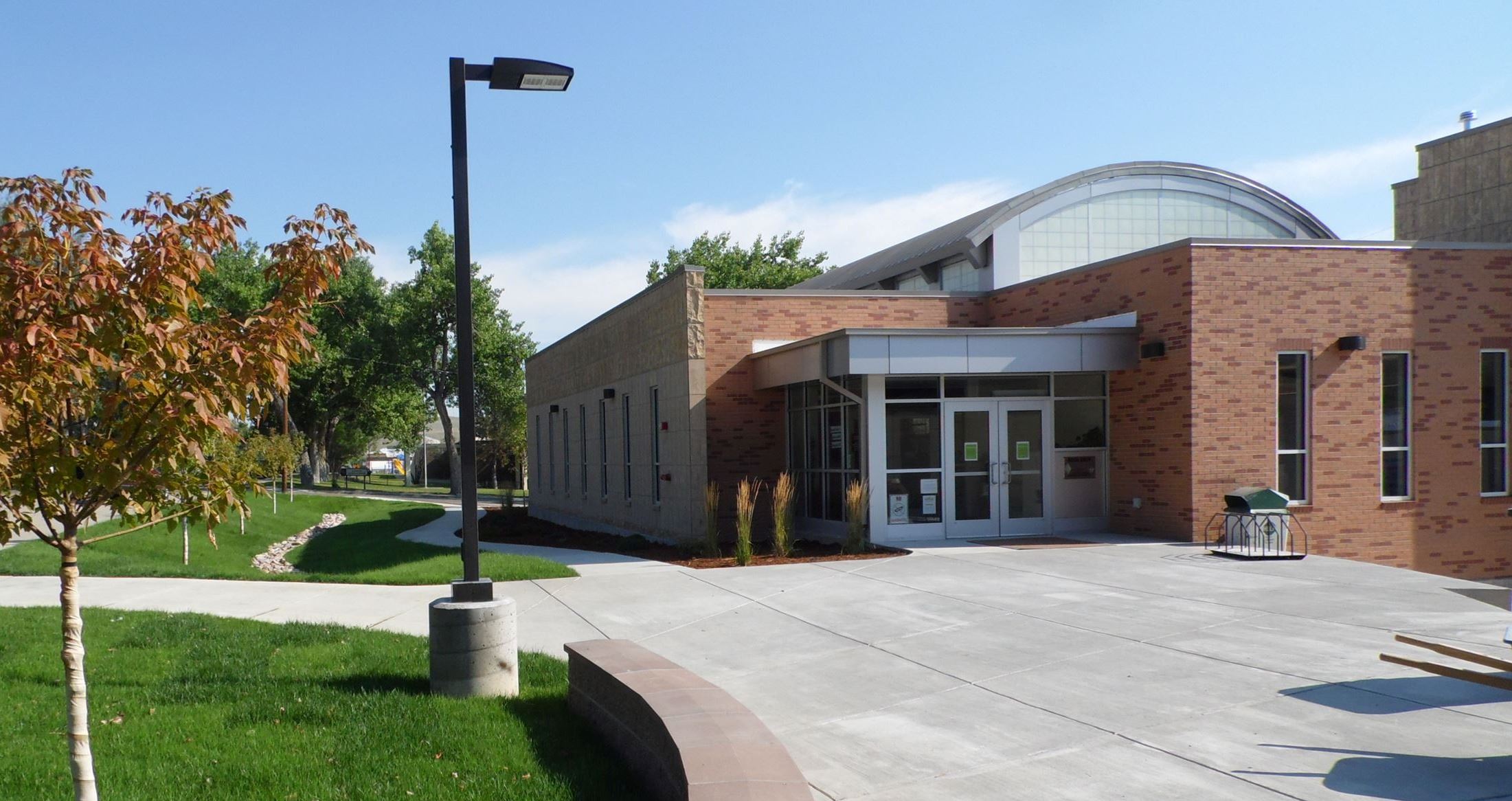 The Glenrock Library was organized October 14, 1939 and was adopted into the Converse County Library System on October 14, 1940. The Glenrock library's current building opened on July 6, 2015. The library also underwent renovations, opening a basement level on November 21, 2019. The 1966 library building now serves as a Meeting Hall and is undergoing renovations starting in November 2021.

Converse County Library System - providing a wealth of resources to make a positive difference in the lives of our patrons.

Honoring the past, serving the present, embracing the future.

To renew items, request materials, general information or to speak to the library director, please call 307-358-3644.

Librarians Through The Years